Vocations are the classes of Dragon's Dogma and represent an important but fluid choice in how you face the dangerous world of Gransys. The vocation of a character Arisen and their Pawns determine the Skills they will have as well as the Weapons available, and thus how the Stats will affect gameplay. Each vocation has specific Stat Growths patterns. There are nine vocations available which are sorted into 3 categories of Basic, Advanced and Hybrid.

You may switch vocations by visiting the Union Inn in Gran Soren. Changing vocations costs Discipline Points on the initial purchase but can be subsequently swapped in and out for no cost. Be mindful that hybrid vocations are not available for pawns, and the player character must reach level 10 before being able to use them. Players in the Dark Arisen expansion can also change vocations via Olra, once the Main Pawn has been set. Augmentations, skills, and core skills carry over to the other vocations provided they aren't attached to a specific weapon not usable by the vocation.

Every vocation in Dragon's Dogma is capable of clearing end-game content comfortably. Instead, knowing the ins and outs of each vocation and how they benefit the party is key to playing each vocation. For a player guide on how to maximize your vocation's potential click here.

Many players prefer to play the Arisen as the party's main damage dealer, and so the most popular player vocations are:

Many player prefer to assign their Pawns as support characters and secondary damage dealers, and so the most popular pawn vocations are: 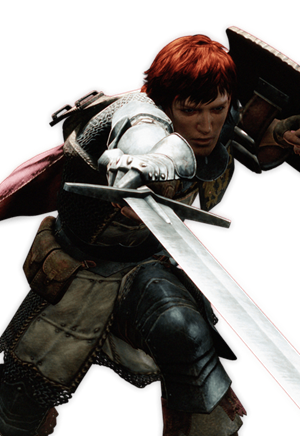 "A melee specialist with attacks and counterattacks able to cut through any resistance. Wields swords and shields" 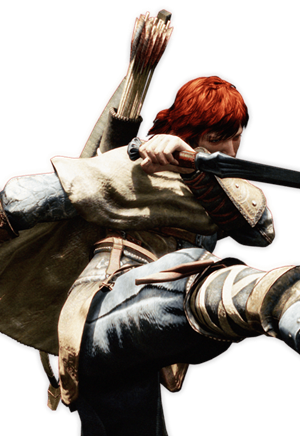 "This nimble warrior can both mount and attack foes, and use a bow to strike from afar. Wields daggers and bows" 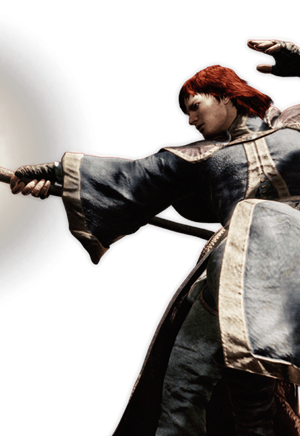 "A conjurer of magicks to heal wounds and target elemental weaknesses. Wields a staff" 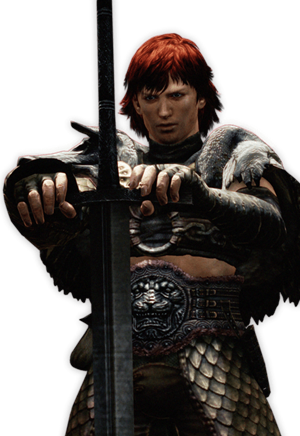 "A fighter especially skilled at melee combat, and who is unafraid of death. Wields longswords and warhammers" 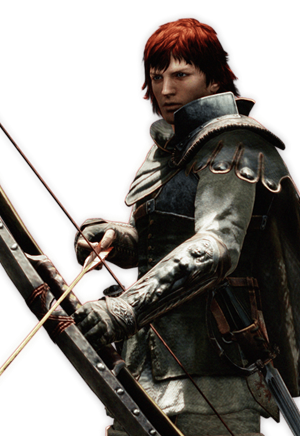 "A strider whose exceptional bow skills make them a deadly threat from afar. Wields daggers and longbows" 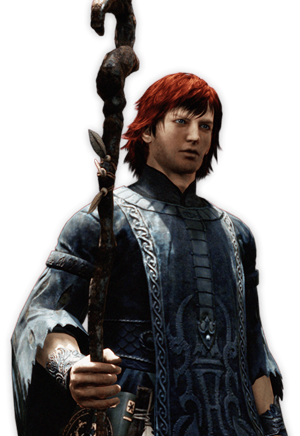 "A mage adept at all forms of magick, including punishing, offensive spells. Wields an archistaff" 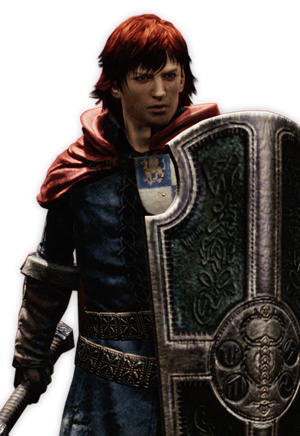 "A versatile warrior who can also assist with enchantments and support skills. Wields swords, maces, staves and magick shields" 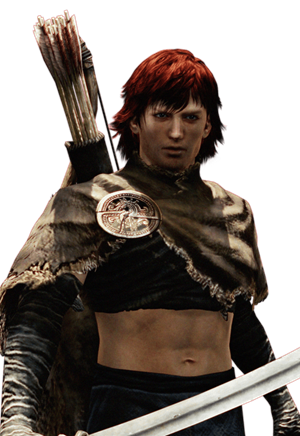 "An expert at covert attacks aided by mastery of a variety of weapons. Wields swords, daggers, shields and bows 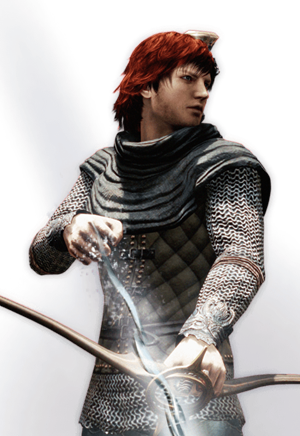 "A skilled explorer and well-balanced adventurer, able to wield a magick bow. Can also wield daggers and staves"