Within the game the Rift will become the place for the player to go to when looking to hire other player's pawns and NPC pawns that can be used in the game. Here you will be able to find pawns of various different types of vocations that will be able to help you on your travels. 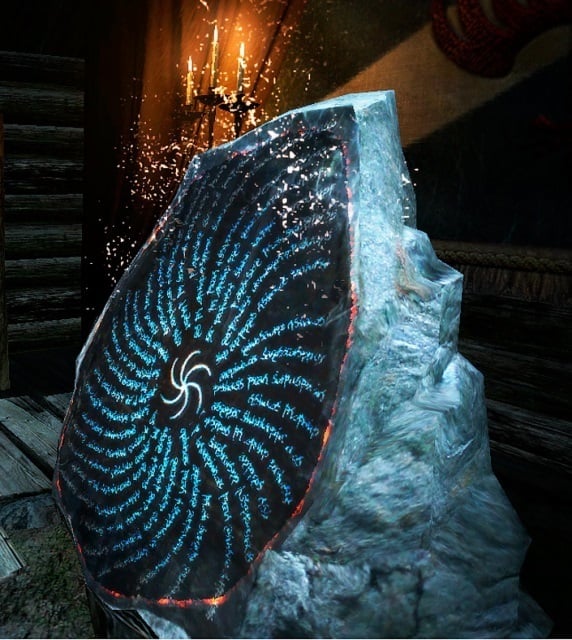 Rift Stones are portals in which the player character Arisen can access the realm of Pawns known as The Rift. Once in The Rift, Arisen can search for specific pawns, and hire and release new ones.


Corridor of the Hallowed

Known as the currency for hiring Pawns found within and outside of the Rift. Rift Crystals can be earned through a multitude of ways such as having your pawn being hired on by another player, being given to you as a reward for the completion of Side Quests, or defeating monsters found around Gransys. Along with hiring pawns with Rift Crystals the player will also be able to use the crystals in order to purchase items at the Jonathan's Rift Shop located at the Encampment. The shop is located by the Rift Stone in the large tent.